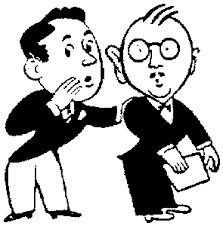 This page is updated daily with the latest college football recruiting rumors and news.  Continue to check back

RUMOR:  Despite reports to the contrary,  2014 DT Travonte Valentine has not yet been accepted into LSU

Top rated DB Iman Marshall says he will take official visits to Florida State, Michigan, Notre Dame, LSU and it’s a toss up between Texas and Oklahoma for the final one.

University of Miami TE Coach Larry Scott told recruit Shavar Manuel he will “quit his job” if he does not land the recruit.  Link to the story: click here

The Florida High School Athletic Association (FHSAA) has denied top rated WR Calvin Ridley’s appeal for hardship.  Ridley will not be eligible to play this season after the 3rd game.