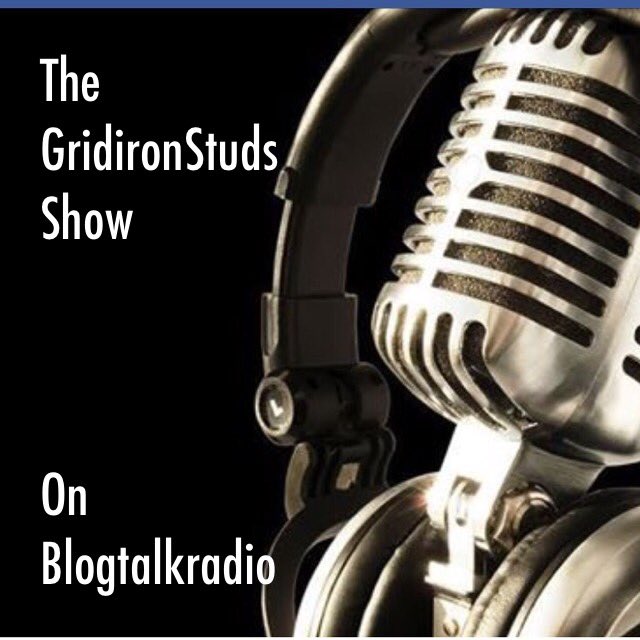 Co-hosts of the GridironStuds Show,  Chad Wilson and Emil Calomino have been pretty adept in years past picking the playoff participants and while there weren’t a ton of surprises in this year’s show,  each host had a bit of a surprise finisher in their top 4.  Both hosts also agreed on which school would be hold up the trophy at year’s end.  It should be noted that neither host discuss their selections prior to doing the show making their unanimous decision as to who would be champion a bit  unusual.

Host Chad Wilson,  who runs the website GridironStuds.com picked Alabama to win the SEC, Clemson to win the ACC and Ohio St. to win the Big Ten.  He also picked those three schools to be in the college football playoff tournament at the end of the season.  The bit of a surprise pick to join those three schools was Notre Dame.  The Fighting Irish have not been on the short list of many national writers and commentators to make it to the playoff despite their preseason ranking of 10 in the AP Poll and #9 in the coach’s poll.  Perhaps more of a surprise was Wilson’s prediction that Notre Dame would make it all the way to the final game and take on Ohio St.

Emil Calomino agreed with Wilson on three of his four selections for the playoff as he picked Ohio St. to win the Big Ten,  Clemson to win the ACC and thinks Notre Dame will make it in as an independent or bastard member of the ACC.  What shocked listeners was Calomino picking the Florida Gators to win the SEC and make the college football playoff.  Florida surprised everyone last year winning 10 games and making it to the SEC championship game before getting beat by Alabama.  Calomino believes they build off of that and make it all the way to the championship game.  Like Wilson though,  Calomino thinks Ohio St. triumphs in the end with a win over Florida.  Ohio St. vs. Florida?  Think of all of the storylines in such a meeting.

You can listen to Wilson and Calomino break down their reasons why for their four participants in the college football playoff when you listen to the GridironStuds Show Predictions broadcast, click here.