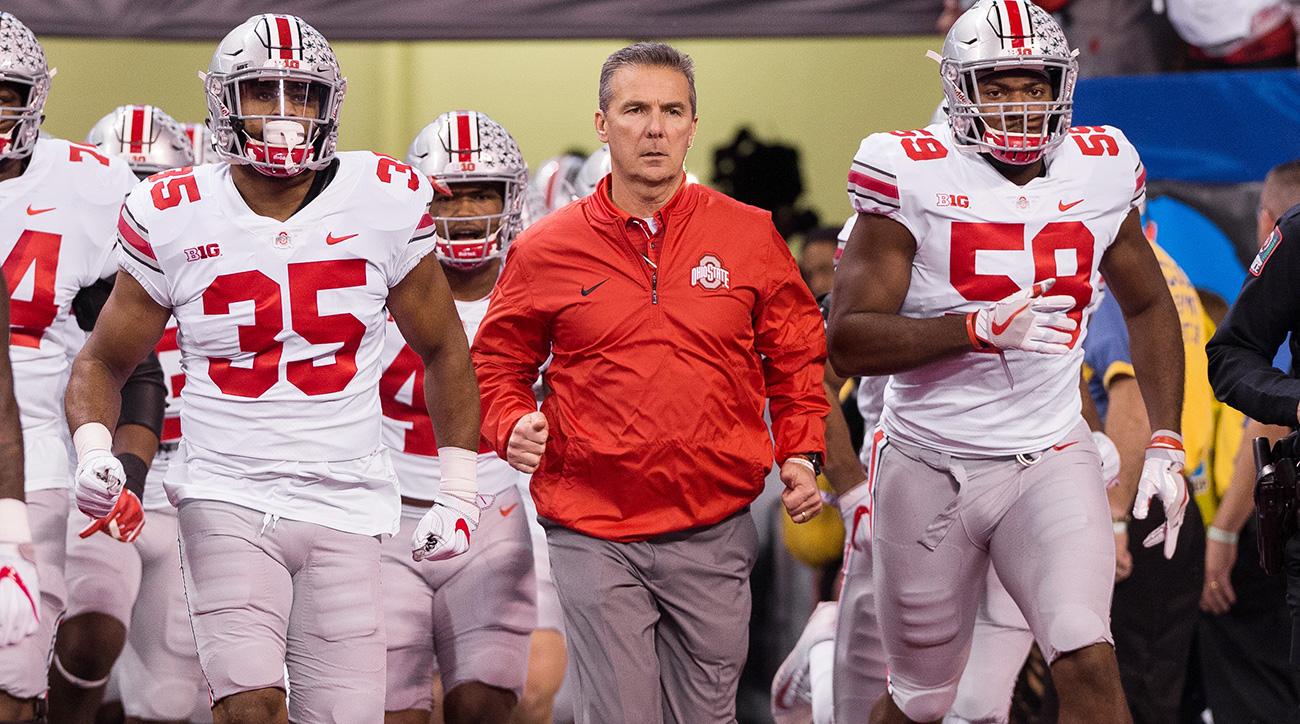 I am sure we all remember the debates that were going on some time ago about the possibility of an early signing period in college football.  Some wanted it to be December while others wanted it in June.  Quite a few did not want it at all.  Whatever the case may have been,  enough people wanted it and so we now have it in the month of December.  While the appearance in the early going is that it went off without a hitch last month,  I am not blind to see that it will change the way college football prospects will have to go about doing things.

In a move that may or may not have been anticipated,  many schools signed the majority of their recruiting classes in December and are now spending their time “spot’ recruiting or waiting for the more elite prospects that did not put pen to paper in December.  For college football programs,  even those who vehemently opposed the early signing period,  getting as much of the class completed in that first signing period appears to be of the utmost importance.  College football programs have a deathly fear of being left out in the cold come February as competitors out on the recruiting trail get the bonded commitment from recruits before Saint Nick comes tumbling down the chimney.  Top programs like Notre Dame, Ohio St. and Penn St. all signed 20 or more of their allotted 25 recruits in December. Many more programs signed 18 or more meaning many classes were some 70% done before the new year hit.

I suppose we could have seen this coming.  Few things in America are more competitive than college football recruiting.  Begging, borrowing and stealing are all accepted practices when it comes to recruiting for the college football gridiron.  Freshman, 8th graders and 7th graders are getting offers now as the scramble is on to identify and mark talent earlier than “the next guy”.  Before the early signing period,  many of your Division-1 schools would declare their recruiting class done by the end of December anyway as they had secured the required amount of commitments.  Now, the early signing period turns those commitments into reality.  It’s like turning in your stock options for the real stock.

What does all this mean for the potential college football prospect?  I can guarantee you this,  it means something.  If the ability to sign players earlier than before exists then that certainly means having your affairs in order sooner is an absolute must.  You remember those October and December ACT test dates you thought you could wait for to hit your mark?  No more unless you are a Top 100 prospect.  Remember those recruiting visits in January you thought you could take when you weren’t consider an elite prospect?  I wouldn’t play that type of recruiting roulette wheel with my scholarship opportunity.  How about those senior year Fall semester classes you needed to boost your GPA to make yourself a qualifier?  Just get ready for Juco ball if that’s your plan.  Maybe you want to skip over making a junior year highlight or pre-senior year Spring highlight reel because you know you’re going to dominate come Fall.  Or perhaps you’ll just by-pass making that early senior season 3-game cut-up cuz you want to drop the hot full-season edition after the final game.  I wouldn’t do that if I were you.

With an early signing period,  everything gets accelerated.  Fringe recruits (meaning lightly recruited) don’t have time to play around.  If you are a 9th or 10 grader reading this, bless you,  you’ve put yourself in solid position.  Before your senior year of high school,  you better have a test score that matches your GPA for qualifier status.  You better have amassed some kind of quality film either through in-game action, 7on7 work or offseason workouts to catch the eye of a college program.  You also better make way to some colleges unofficially to see what the deal is.  If schools in the spring showed interest,  try your best to go see them in the summer.  Yes,  it will cost you money but not going to college will cost you infinitely more either in hard currency, future earnings or hurt feelings.

The college football recruiting landscape is changing and like any good team or player,  you are going to need to make adjustments.  Failing to do so will net you the same results in the recruiting game as it does on Friday nights if you fail to adapt and that’s a big fat ‘L’.