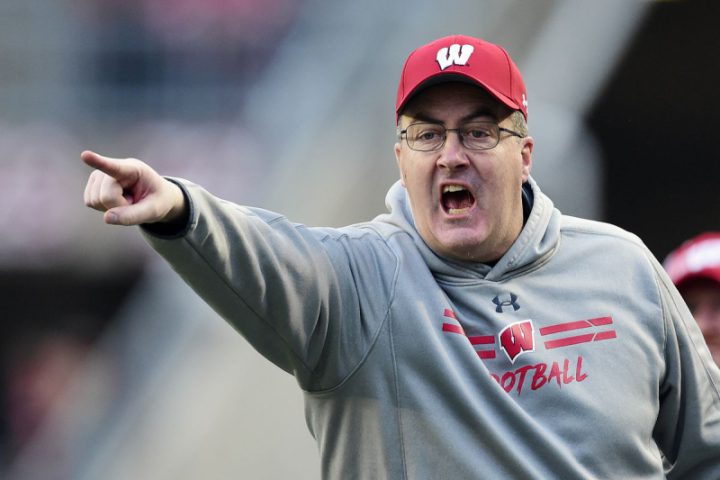 Imagine a quiet romantic evening with your girlfriend at a restaurant,  followed by a walk into a crowded town square.   As you approach the waterfall during engaging conversation about the future,  you drop down to one knee and profess your love to her in front of dozens of strangers.  Fortunately she says yes and with glee you hug and kiss.  A bigger part of your future is now secured or so it seemed.

Months of planning would ensue after such an event and after all is said and done,  the date is planned.  You anxiously await the coming day but suddenly you receive a phone call a couple of weeks out.  Your fiance’s mothers is on the line.  She has informed you that “Kelly” is not going to be able to get married on that day but great news,  her cousin Anna is going to be your interim bride to be until the family finds you a new love of your life.  No worries though,  the family has secured a top notch search team to make sure the right one is found.  Ah yes,  what is love?

What I just described was not a Saturday Night Live script but the current state of our popular Saturday sport.  If you have been following me for any amount of time,  you have seen me lament the way we throw out coaches like dry erase markers.  Gone are the days of Haden Frye,  LaVell Edwards,  Don Nehlan,  Tom Osborne and the like.  You know guys who could keep their jobs even if they did not win “the big one”.  I have sounded the alarm like the haggard old man outside the stadium pleading with drunken fans to repent for their sins before Jesus Christ returns to claim his followers.

I carry a young face but the truth is that I have been around for half of a century.  It has allowed me enough time to see the way the river flows and predict the body of water it will end up in.  In this case,  college football is up to it’s neck in murky fluids.  I saw this day coming but like most things nowadays,  it has arrived even faster than I expected.

Don’t get me wrong,  I am not overcome with sorrow for the college football coaches.  How could I entirely be when I see how much they are given to skip town.  The numbers I am reading means their departure won’t be on a Greyhound.  However,  a part of me is sad for the coaches who are not given an authentic opportunity to make an impact in the lives of the young men they have been chosen to lead.  Instead,  they have been bastardized into coaching strictly for a check as the only point of view that matters is that of the rabid fanbase exploding on a social media account near you.

Precious little consideration is given to the young men who are trying their best to make a life decision and to those who have already walked down the aisle.  I know what the common masses will think.  What’s the problem,  you can just change your commitment or jump in the transfer portal.  I guess I can’t blame you for this line of thinking if you have never thrown your line into these waters.  Behind all of the offers, trips, social media posts, recruiting website hype and glorification are actual young men coming into their own.  Behind them are their families and a whole lot of emotion going into a decision.  For many,  this is the first real decision they are making in their lives and what are they learning?

For lack of a better term,  college football has turned into a real “pimp and hoe” situation.  Where there has once been a “Black Monday” where coaches who didn’t perform up to the often unrealistic expectations would be terminated by season’s end has given way to “Black Any Damn Day” where you could be fired at any moment,  at anytime in any place.  Yes sir,  you could get kicked out of that Buick with no clothes on.   Ask Scott Frost,  Herman Edwards, Geof Collins, Karl Dorrell and Paul Chryst who are all tasting the blood in their mouth from the pimp slap.   We don’t even let coaches make it to Halloween anymore.  The boogeyman comes in September now.

Left in the wake of all this “pimpitry” are the 17-21 year olds who now have their lives tossed Into chaos.  Whether you,  the fan,  like it or not,  people make decisions about places based on people.  The majority of the players on a college football team are there because a person convinced them that they should be there with them but them is often gone by the time they get settled.

At this point,  what is a college football prospect committing to?  Are they committing to a building,  a city,  a student union or perhaps a major that they may not be able to take because the classes conflict with the business at hand.  You know,  if you keep missing practice to take that afternoon class and the team loses to their rival,  somebody’s gonna be pounding a Coldwell Banker sign into their front lawn.

In this multi-faceted collision of entities in college football,  the ones least considered in virtually all decisions are the youngest,  most impressionable and hardest working,  the players.  The conduct of the “adults” have forced the youth to adopt a selfish mindset.  The recruit must think of himself and himself only as this will be the only one interested in his best interests.  When a coach sits on your couch during an official visit and stares into your eyes to tell you he’s not going anywhere it has to sound like the wayward father telling his son “I’m going to the store to get some cigarettes,  I’ll be right back.”  Come on college football,  we’ve got to do better.